It was the third day and the last day in Aomori. 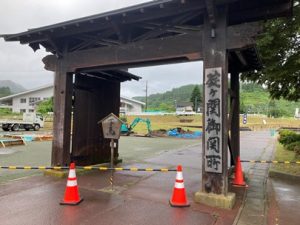 I was going to have a sightseeing in Lake Towada and take the last flight from Misawa Airport.

But I knew my flight was canceled by a bad weather in the morning.

I could change the flight from Aomori Airport in the afternoon.

Then I moved to Aomori Airport directly. 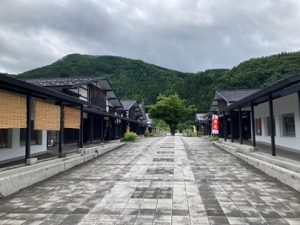 By the way, I dropped at Tsugaru Kokeshi Museum. 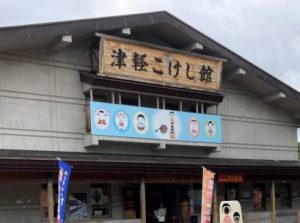 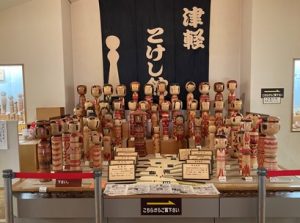 There were a lot of Kokeshi dolls. 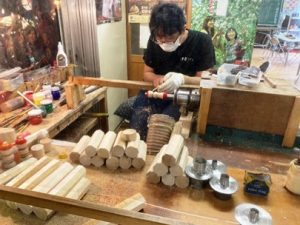 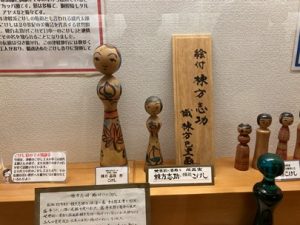 However, unfortunately, the new flight was also canceled because of the bad weather.

All flights today were canceled. 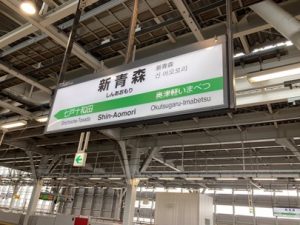 Reluctantly, I moved to Shin-Aomori Station and took a Shinkansen train to Tokyo. 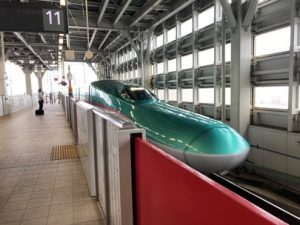 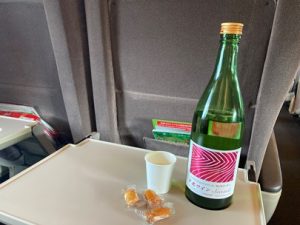 I managed to come back to home safety.

I think I did a good job.